FINANCE THEME OF THE SILCS PROJECT : SEMINAR 5th May 2011

The aims and objectives of the Finance theme within the SILCS project were restated :

Aims – “what kind of approaches are successfully (adopted to) enable change and have maximum impact on the way financial analyses are made and decisions taken, resulting in decisions not based on initial investments but on total life-cycle costs?

Objectives(inter alia) – “during each site visit (workshop) one central theme (F,O,P,T) is chosen and rigorously analysed, debated and discussed through a workshop or charrette to establish appropriate and effective innovative solutions”

“to exchange experiences, knowledge, concepts and methodologies and thereby improve the quality of the projects visited in the area of …financing….”

The outputs include, inter alia, a report on the Finance theme which should reflect the proceedings of all Workshops.

Discussion at the Seminar and Feedback to the Workshop covered the following points.

1.The work for the Finance theme of the SILCS project is being led by the Netherlands partner, Noord-Brabant. The first of the four SILCS Workshops took place in NB in December 2010 during which the objectives stated above were presumably addressed (DJW was not then appointed as a consultant and therefore did not participate). The NB partners have also attended the workshops in Ashford (Jan 2011) and Sevilla (March 2011). A presentation of the initial work carried out by the NB partners was also presented at the Ashford Workshop.

2.A draft Final Report from the NB partners was received shortly before the Seminar although because of time constraints was not available for distribution until the seminar took place. However the NB representative had produced a separate presentation summarising the key findings associated with the Finance theme to date and this formed the basis of the seminar. The intention in the allotted time was to deal with the discussion surrounding the presentation first and then to move on to other finance issues relevant to the SILCS project(which had arisen at the Ashford and Sevilla workshops) compatible with the aims and objectives. The interesting and informative discussion generated by the presentation (and the clarification of certain parts of it) consumed all of the available time, so that other pertinent finance issues could not be thoroughly explored within the seminar although there was much discussion amongst interested parties during the non-programmed time.

3.The presentation and the draft final report are essentially saying nothing particularly new, at least not to those who have been professionally involved in the building process. The concept of ‘long life, loose fit’ and ‘ life-cycle costing’ are well known to building professionals. There is ample evidence in the draft final report of much work done by the NB team – case studies of four public sector new buildings at the design stage, redesigned to incorporate more sustainable features, with the initial costs and the costs over the life of the buildings being calculated. The results of these calculations in the report show that in the long run (over the life of the buildings) thoughtfully designed sustainable buildings are probably cheaper –at least no more expensive – than ‘non-sustainably’ designed buildings. Even though there are questions that could be raised about the assumptions in the calculations and what has been included rightly or wrongly in the financial analyses( e.g. demolition costs, improved health and well-being of occupants and so on, as well as a better understanding of how the risks of assessing future costs (sensitivity analysis) have been dealt with – interest rates for discounting, lives of buildings and its components, inflation especially rising energy costs etc.) the general result is understandable and acceptable. That said, there is an argument that the comparisons carried out by the NB team are somewhat flawed as they do not compare like with like e.g. the ‘sustainable’ building designs are all smaller in area and volume than the ‘non-sustainable’ designs and would therefore be cheaper in any case e.g build costs will be less and heat gains/losses will be lower because of automatic reductions in surface areas and volumes.

4.The title of the report talks about the ‘profitability’ of sustainable design. A more conventional approach particularly for public sector buildings would be to express the outcomes of the calculations in terms of Net Present Value rather than profitability. It might be argued that using the term ‘profitability’ was chosen to have a psychological persuasive effect on the promoters of the projects but as para 5 below shows it did not.

5.The draft final report proceeds to discuss the very real and key problem about persuading investors/clients, even when shown the outcome of the life cycle costing approach to decision-making, to provide the extra initial capital required to produce the sustainably designed building, which will achieve savings in the future as well as lowering carbon emissions. It’s at this point that the report runs out of momentum. The NB team make some suggestions (e.g. swapping cash flows) to help overcome investor/client resistance to the additional capital but without success. (The report and the SILCS project would benefit from developing this idea in more depth.) The case studies which the NB team had chosen were sponsored by local government (or their equivalent) who were not uninformed clients and would have well understood the concept of life cycle costing. Public bodies (local, regional and central) have traditionally budgeted via capital grants and subsidies for the initial costs of construction rather than for running costs. Capital grants are usually fixed in relation to building size and provide no specific encouragement towards long-term economic design. Public bodies need to trace the consequences of any of its developments through all its accounts. Life-cycle costing would facilitate this but the NB team still could not persuade the investors/clients of the project case studies to invest in the sustainable designs.

6.The problem is probably the annual fiscal cycle that predicates the budgeting of public sector expenditure. Capital budgets are often controlled separately from operational (maintenance and energy) budgets – by different departments within organisations and by different people. Effectively, in order to meet the extra initial capital costs of thoughtfully sustainably- designed buildings, money needs to be transferred from operational budgets to enhance capital budgets. If the building design is more sustainable then operational costs over its life will reduce. Again, the report would benefit from discussion with and an explanation from the investors/clients for the project case studies to establish if this is the sole reason for their reluctance to proceed with the designs which are shown to be more economic in the long run. This problem is not as simple to solve as it possibly sounds. There are political, taxation and accounting dimensions affecting its resolution.

7.The draft final report contains only the work of the NB team and its life-cycle costing case studies experiment. There is nothing that reflects what has been learnt from the workshops at Ashford and Sevilla (and understandably at Portsmouth). Ideas, problems, possible solutions and a wealth of information and really useful and pertinent data have been presented at the other workshops which the NB team in one form or another attended. All presentations are available via the SILCS website. The report on the Finance theme of the SILCS project should capture all that is relevant not just the NB case studies experiment.

8.The workshops have repeatedly stressed the larger part of the problem in the drive towards lowering carbon emissions is retrofitting the existing building stock. The draft report is completely silent on this issue. It is complex and important with different drivers affecting the public sector from the private sector . Equally residential retrofitting will have different problems from commercial and industrial. A report on the Finance theme of the SILCS project must cover in some detail what has been learnt from the workshops (the presentations, the data, the discussions and debates) about the financing and funding of retrofitting. The GESB initiative for example, as presented at the Portsmouth Workshop, is just one aspect that could be covered.

9.Building professionals and economists well understand the concept of life-cycle costing as a means of evaluating and comparing options. But as noted above, retrofitting existing housing may require individual occupiers or groups to have a better understanding of how the relationship between initial costs and running costs of different options (including the ‘do nothing’ option) can be objectively compared. An appendix to the report showing such an example may be useful. 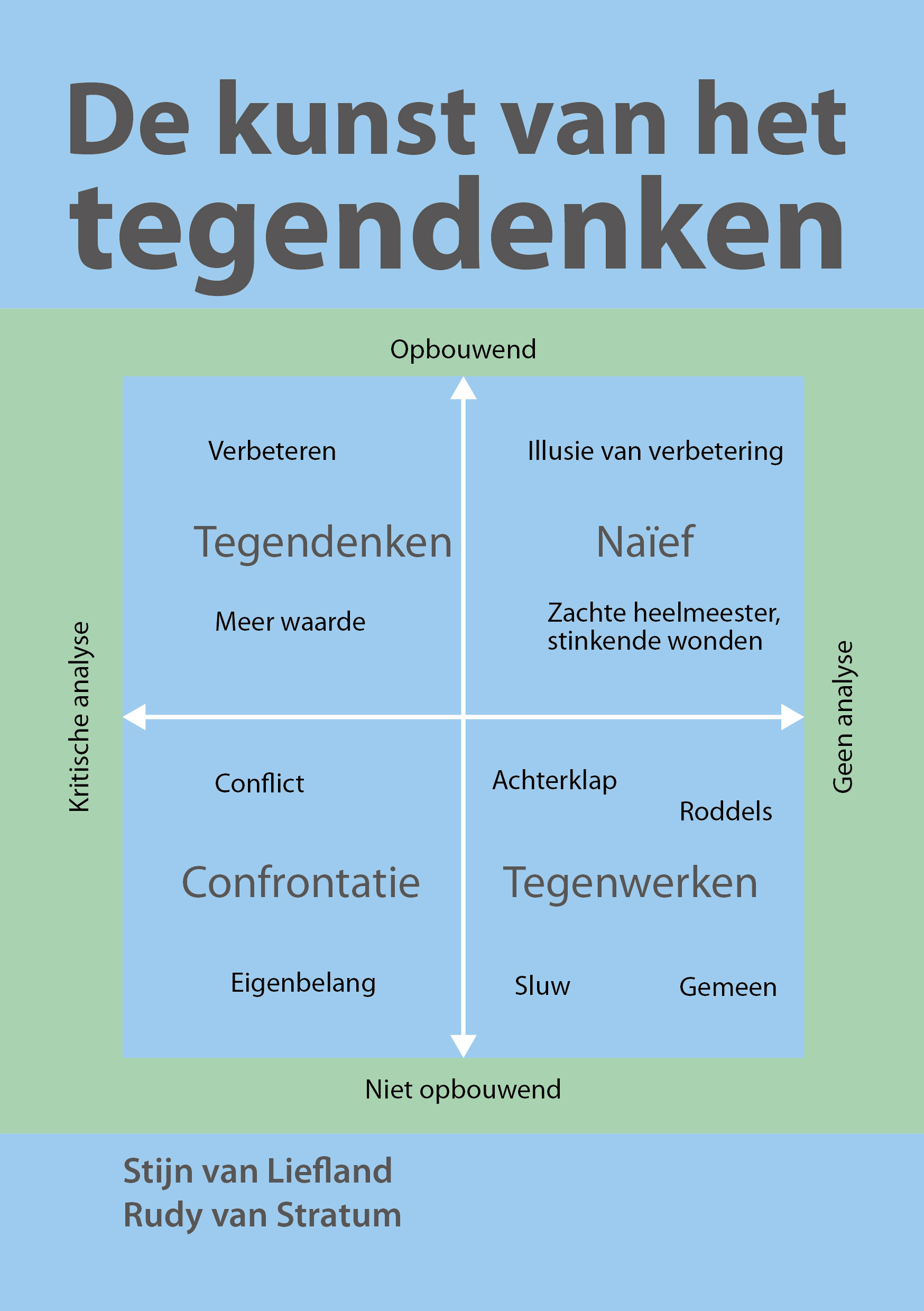 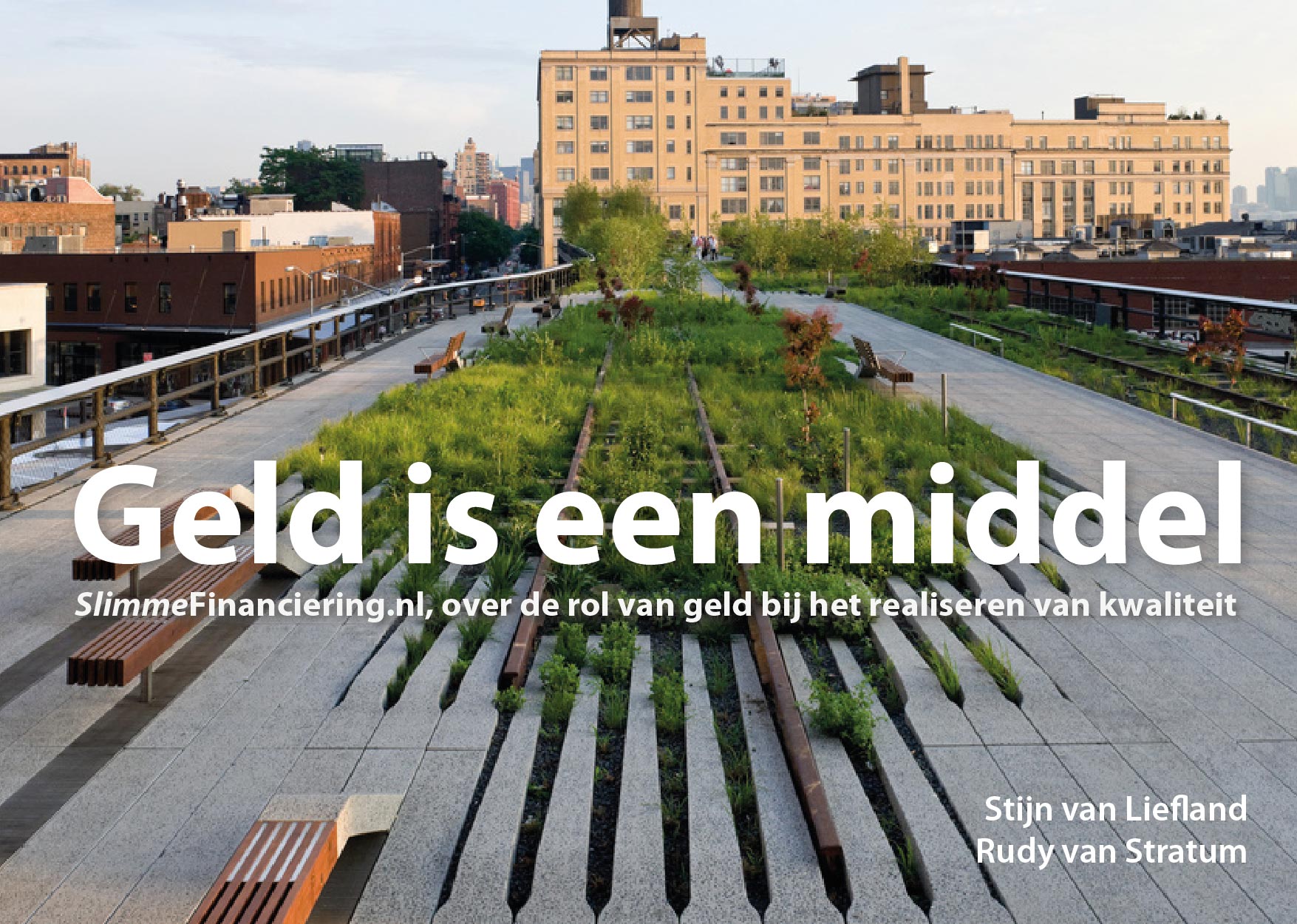